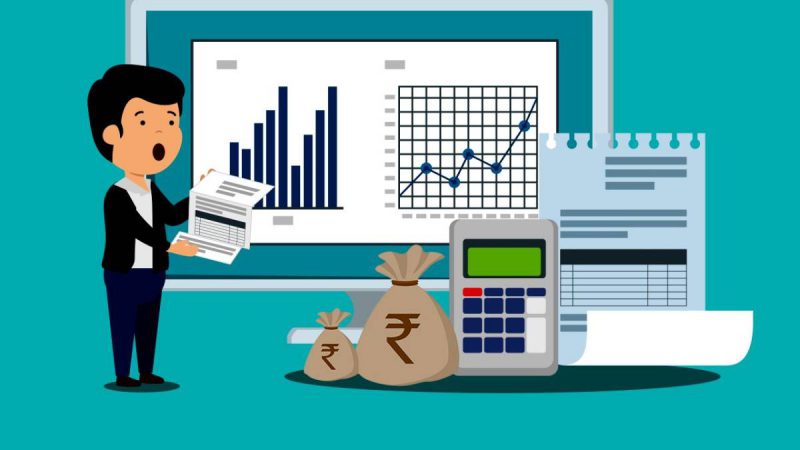 What are the Provisions of the New Tax Regime Under Budget 2020?

As per the new tax regime announced by the honorable finance minister of India on 1st February 2020, several new proposals got included for this new f

As per the new tax regime announced by the honorable finance minister of India on 1st February 2020, several new proposals got included for this new financial year. All the proposals and provisions are made, keeping in mind the benefits of the taxpayers. Before moving onto the focused subject, let’s know more about the new income tax structure for this current financial year:

Now, let’s have a glance at the provisions of this new tax regime:

First of all, the new taxes are optional; so it is entirely up to the taxpayers if they want, they can either follow the old taxation scheme or go with the new one. If you follow the old income tax regime, you must abide by the rules of the past income tax slabs.

Individuals who choose to claim the available exemptions or deductions are going to be taxed as per the existing rates. Taxpayers with the income of Rs. 5 lakh would be liable to pay taxes under the old regime or the new one; it’s completely up to them.

When it comes to the matter of perquisite contributions made by the employers to the accounts of the employees if the amount exceeds Rs. 7.5 lakh, and is recognized as a pension scheme or provident fund; then it would be contemplated as a taxable perquisite in the hands of the employees.

The amendments under the Employees Stock Benefit plans state that during the time of allotments, employers are taxable in the hands of employees.

We all know that land is a key asset. Since the government has introduced a new tax regime, which resulted in the reduction of the income tax, common people can now invest more in lands. This financial year is quite profitable for investing in real estate planning. According to the new income tax slabs, the government focused on the enhancement of the investment sectors. As per the new tax regime, the sanctioning of the home loans between 1st April 2019 and 31st March 2020 is quite beneficial. Home loan borrowed up to Rs 45 lakh, will be waived with Rs. 1.5 lakh from the accrued interest.

All the new provisions have been made while thinking about the benefits of the common people of India. The taxation structure in this financial year is quite a bit tricky but beneficial enough for those who know how to get the most out of it. For those who want to cope up with the new taxation slabs of this financial year in the field of real estate investments, BBG India should be their first choice.

During the past years, the real estate or housing segment had been facing a troublesome slum period, but even then, BBG India bears the potential to overcome and activate itself for the promotion of its diversified criteria to uplift the real estate business. The benefits will be served to you following the provisions of the new income tax slabs of the running financial year.

At the end of the previous year and the beginning of the New Year, the real estate market has suffered an economic crisis. But, the Building Blocks Group, a renowned plotting development company in Hyderabad, with their commercial ventures have been popularizing and gaining strength to recover the sluggish demand of the real estate business. A person who is interested in having a plot or housing for real estate development in Hyderabad just needs to drop a message to BBG India for further assistance.

Loading...
Newer Post
New Income Tax Slabs: How Will it Affect the Real Estate Sector?
Older Post
4 Things to do now if you want to buy a house in 2020